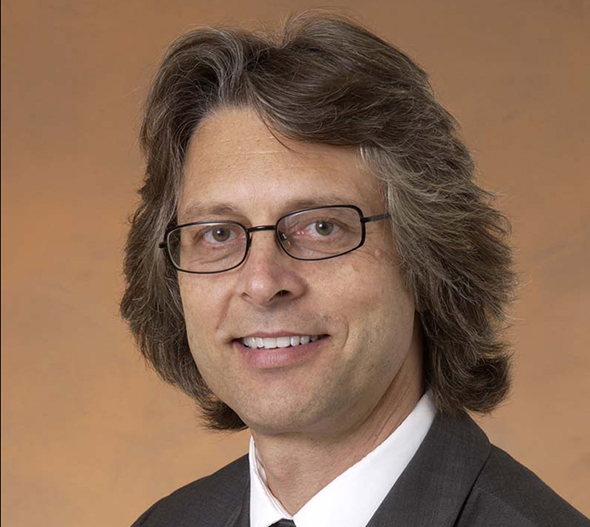 Dr. Jakob J. van Zyl served NASA's Jet Propulsion Laboratory (JPL) for 33 distinguished years, culminating in his leadership of the Solar System Exploration Directorate through the successful operations of celebrated missions such as Juno, Dawn, Cassini, and the implementation of InSight and MARCO, along with the ongoing development of Europa Clipper, Psyche, and many JPL instruments and the Mars Helicopter for Mars 2020.

He first achieved world renown for his research in imaging radar polarimetry. Subsequently, van Zyl managed the implementation and operations of Earth Science missions and instruments under JPL’s responsibility, then served as the Director for Astronomy, Physics and Space Technology and later as the Associate Director for Project Formulation and Strategy. In that role, he helped to formulate a new vision for the Laboratory of the future. He was also the project manager of GeoSAR, a three-year effort to develop a dual frequency interferometric synthetic aperture radar system that could penetrate vegetation to precisely map the Earth's surface topography.

He holds two patents and 17 NASA certificates of recognition. JPL and NASA are richer for his many technical and managerial contributions, and for his unwavering dedication, mentorship of young researchers, and engaging personality.

He is survived by his wife, Kalfie, and two siblings.

An event to honor Jakob van Zyl’s life and legacy is tentatively planned for the spring/summer of 2021, in the hope that by then his family and friends will be able to gather in person.

In lieu of flowers, the family is requesting donations to support two of Jakob’s favorite causes:

Friends and co-workers are also invited to post tributes.

Any questions about donations or other ways to honor van Zyl’s memory should be directed to Laura Grinnell, Senior Director of Development, at grinnell@caltech.edu or 415-519-1304.